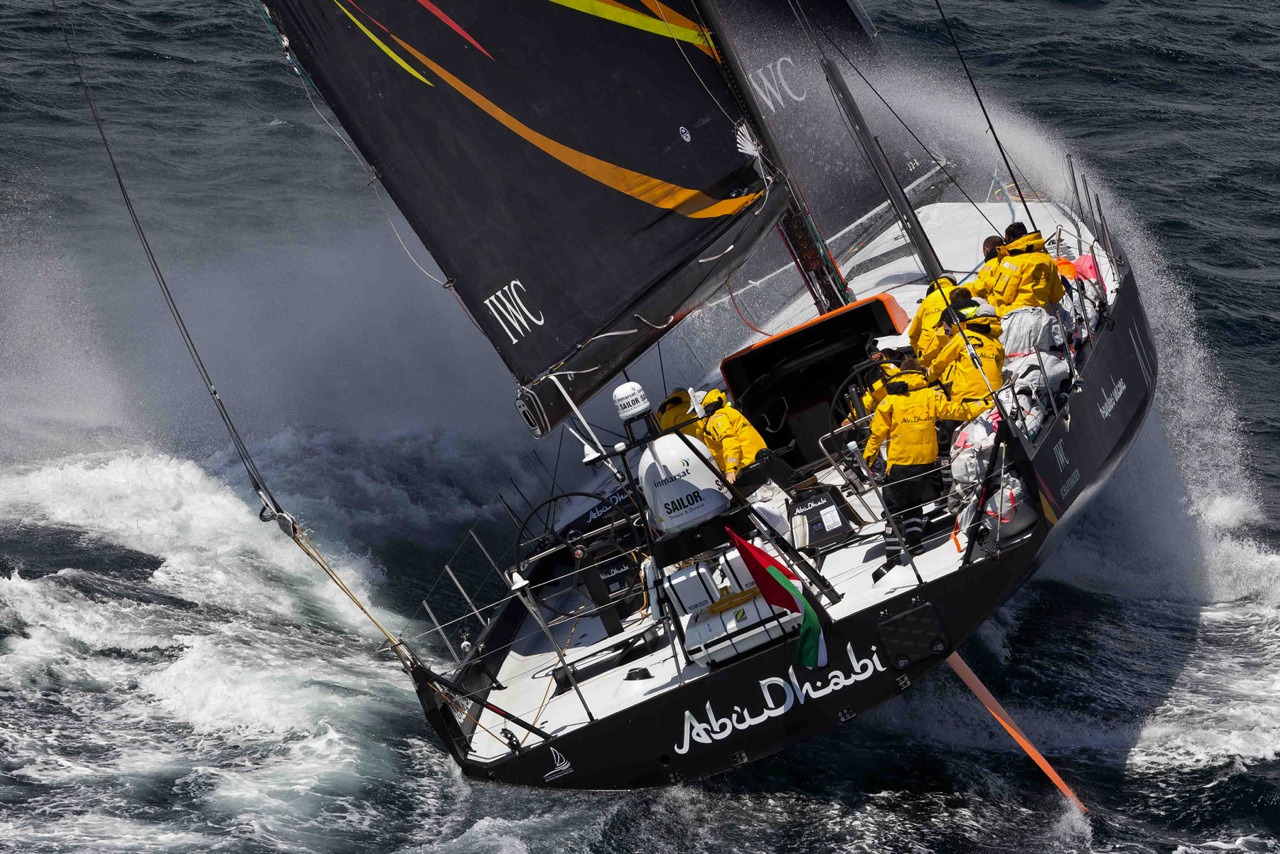 ALICANTE, Spain, March 30 – Volvo Ocean Race organisers today (Monday) announced an exciting new partnership with the Genoa Boat Show giving fans the opportunity to see close up the boats currently in action in the middle of the Southern Ocean (full story below).

ALICANTE, Spain, March 30 – Volvo Ocean Race organisers today (Monday) announced an exciting new partnership with the Genoa Boat Show giving fans the opportunity to see close up the boats currently in action in the middle of the Southern Ocean.

The Genoa Show is scheduled for September 30-October 5 and teams from the 12th edition of the Volvo Ocean Race have been invited to show off their Volvo Ocean 65, one-design boats, fresh from the event finish on June 27 in Gothenburg, Sweden.

Tom Touber, Race COO, said the opportunity was too good to miss on both sides.

“We know we have many, many fans of the race in Italy and we didn’t need to be asked twice when organisers of the Genoa Boat Show approached us to make this happen,” he said.

“We are well aware of the huge interest in our race in the sailing-loving nation of Italy. It’s the perfect match.”

He explained the concept.

“We will bring two of the most popular Race Village attractions – a show about a typical day in the life of a sailor competing in the Volvo Ocean Race and a full-sized model of one of our Volvo Ocean 65 boats so that the public can see what life is really like on board.

“All the teams have expressed their strong interest to take part in this reunion in Genoa.

“As their sponsors might have changing plans, we obviously cannot guarantee all seven boats from the 2014-15 race will be present, but both the race and Boat Show organisers are doing all they can to help them attend.

“This will be the first big opportunity for fans anywhere in the world to see boats from the 2014-15 fleet so soon after they have finished the nine-month race in Sweden.”

Antonio Vettese, of Ucina Confindustria Nautica Media Relations who work for the Genoa Boat Show, added: “We will have more than 1,000 boats on display but we don’t think any would be more popular than the Volvo Ocean 65s.

“They will take centre stage. It’s an extra bonus to have two of the most popular parts of the Volvo Ocean Race Village Experience for the fans to enjoy.

“We are all glued to the action in the Volvo Ocean Race – especially right now as the fleet rounds Cape Horn – and it’ll be a real treat to see those same boats close up at the end of September.”