THE GENOA INTERNATIONAL BOAT SHOW: PREPARATIONS ARE UNDERWAY FOR THE 62nd EDITION WITH THE SUPPORT OF WORLD-CLASS PARTNERS 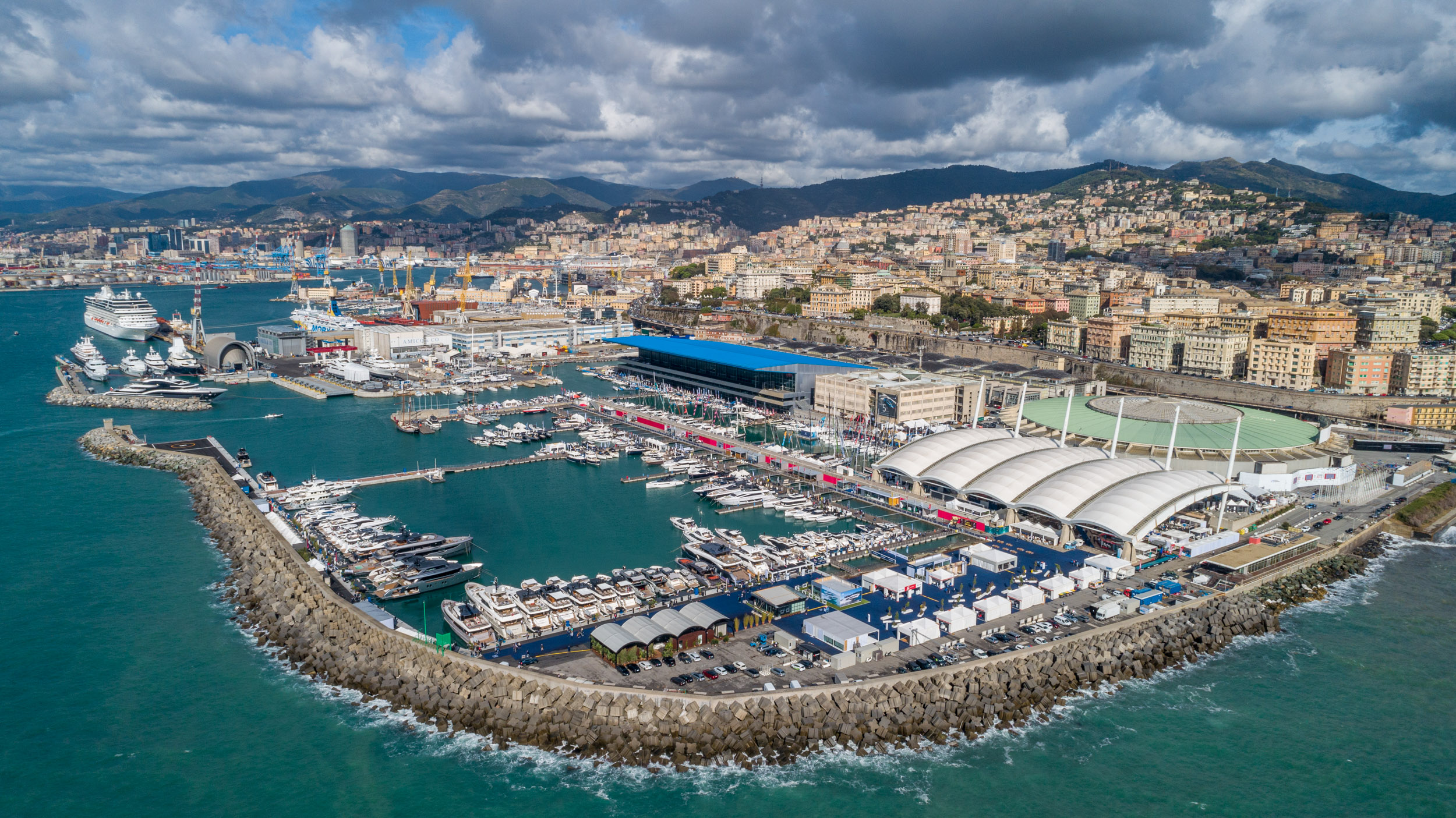 With less than two months to go before its official opening, the Genoa International Boat Show is working at full capacity to welcome exhibitors, industry operators and boating and sea enthusiasts from 22nd to 27th September to the shores of the Ligurian capital for its 62nd edition.

Alessandro Campagna, Sales Manager of I Saloni Nautici: “The Genoa International Boat Show confirms its global appeal and leadership with the support of top-level partners. We are continuing to make the most of the exceptional amount of work carried out year after year, following the two editions successfully organized in 2020 and 2021 despite the pandemic. We first launched the 62nd Genoa International Boat Show at the Dubai Expo in March and, on 13th July, we presented this edition in New York, at the prestigious venue of the New York Yacht Club. This year, the event was already sold-out in June in terms of Italian and international exhibitors taking part. We can count on 62 years of heritage inspired by value and excellence. With a solid present and a future brimming with opportunities, the strength of our brand is acknowledged worldwide. We are gradually moving towards the Boat Show of the future, transforming our vision into a real, tangible reality.”

“The Genoa International Boat Show has a strong affinity ​​with our brand and values,” stated Mirco Scarchilli, Head of Marketing Communication Experience at Mercedes-Benz Italia. “This is why we have chosen to renew our partnership once again this year, allowing us to open up a key point of contact with customers and enthusiasts. The Genoa Boat Show context is perfectly aligned with our own strategy focused on combining key values ​​such as exclusivity, performance, sustainability and innovation, values that are shared in their entirety with the world of boating.”

Mario Peserico – General Manager of Eberhard & Co. and CEO of Eberhard Italy: “This year we are celebrating our 135th anniversary and we are also making our debut as Official Timekeeper at the 62nd Genoa International Boat Show. A natural step forward, given the passion that binds Eberhard & Co. to the sea. Over the years we have been suppliers to the Italian Royal Navy, we were pioneers in creating a diving watch, we were among the first to believe in the America’s Cup and later in the offshore events. We can say that, in a way, we have been sailing for 135 years without ever losing our course and that Genoa will be a new and exciting stage of our journey”.

“Banca Carige has always been a partner of the Genoa International Boat Show, a major international event that makes Genoa the sea capital of the world – commented Matteo Bigarelli General Manager of Banca Carige – Our commitment to the Boat Show’s success is now consolidated and strengthened thanks to the partnership with the BPER Group bank, which will allow us to operate with ever greater effectiveness and attention to the development of sectors that are of fundamental importance for the Liguria Region such as shipbuilding and the boating industry as a whole“.

“Also, this year we are happy to support an occasion that makes Genoa the sea capital of the world, testifying to the historical bond that binds us to this city” – stated Luca Pacitto, Fastweb’s Head of Communications – “A showcase of international excellence that represents a beautiful meeting point between innovation, technology and performance, elements that have always distinguished Fastweb in pursuing its goal of building a more connected future, supporting the availability and use of ultra high-performing networks throughout our country“

“The partnership of Helly Hansen with the largest Boat Show on the Mediterranean is a natural union between two leaders in the boating sector – explains Marco Perazzo, ItalySales Manager at Helly Hansen – Standing side-by-side with the Genoa International Boat Show reinforces the special bond our brand has with the city ​​of Genoa, which in June will host the arrival of The Ocean Race, the most important crewed sailing regatta around the world and of which Helly Hansen will be the official partner“

As of 4th July, tickets for the 62nd Genoa International Boat Show are now available online and can be purchased on the event’s official website salonenautico.com.