Persico Marine to build the Infiniti 52 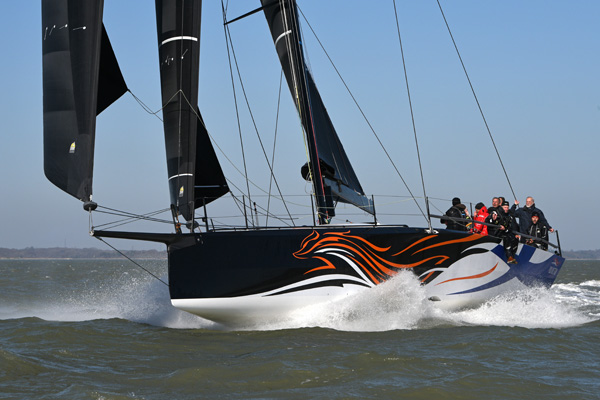 Persico Marine will build the Infiniti 52, the sloop designed by Hugh Welbourn and equipped with the retractable Dynamic Stability System (DSS) foils, a system resulting from over 15 years of CFD and tank tests and over 10,000 miles of active racing.

The assignment given to the shipyard chaired by Marcello Persico and which is part of the Persico Group took place at the end of a long tender which saw the best international shipyards in the running.

“We are delighted to partner with Persico on the next generation of the Infiniti 52,” said Gordon Kay, founder of Infiniti Yachts. “With their impeccable track record and experience in the world of high-performance yachts, we have high expectations of Persico and look forward to seeing their first Infiniti 52 in early 2023“.

The Infiniti 52, made entirely in carbon fibre, is part of the Infiniti range designed by Hugh Welbourn, which also includes models of 36, 46 and 105 feet. The Infiniti 52 with a fixed keel and loaded water ballast, thanks to the DSS, is able to reach speeds in excess of 30 knots.