From Harken a new range of backstay adjusters 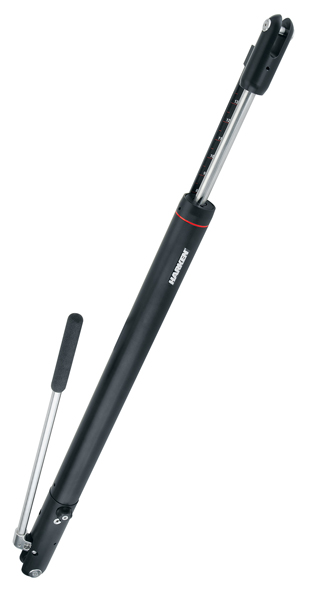 Harken has announced their new range of hydraulic backstay adjusters made in four versions for boats from 9 to 18 metres. The new Single-Acting Integral Backstay Adjusters are in anodized aluminium, featuring high-resistance hardcoat treatment.

Among the peculiarities of the new Single-Acting Integral Backstay Adjuster, for stays from 5 to 10 mm, the absence of pipes outside the cylinder, the immediate reading of the pressure through a graduated rod integrated with the piston, the single action of the lever in loading and unloading, the ease of replacing the backstay tensioner being already on board and regulating the pressure with a maximum load to avoid damaging the equipment.