FIRST DAY COMES TO A CLOSE FOR AMSTERDAM’S METSTRADE SHOW 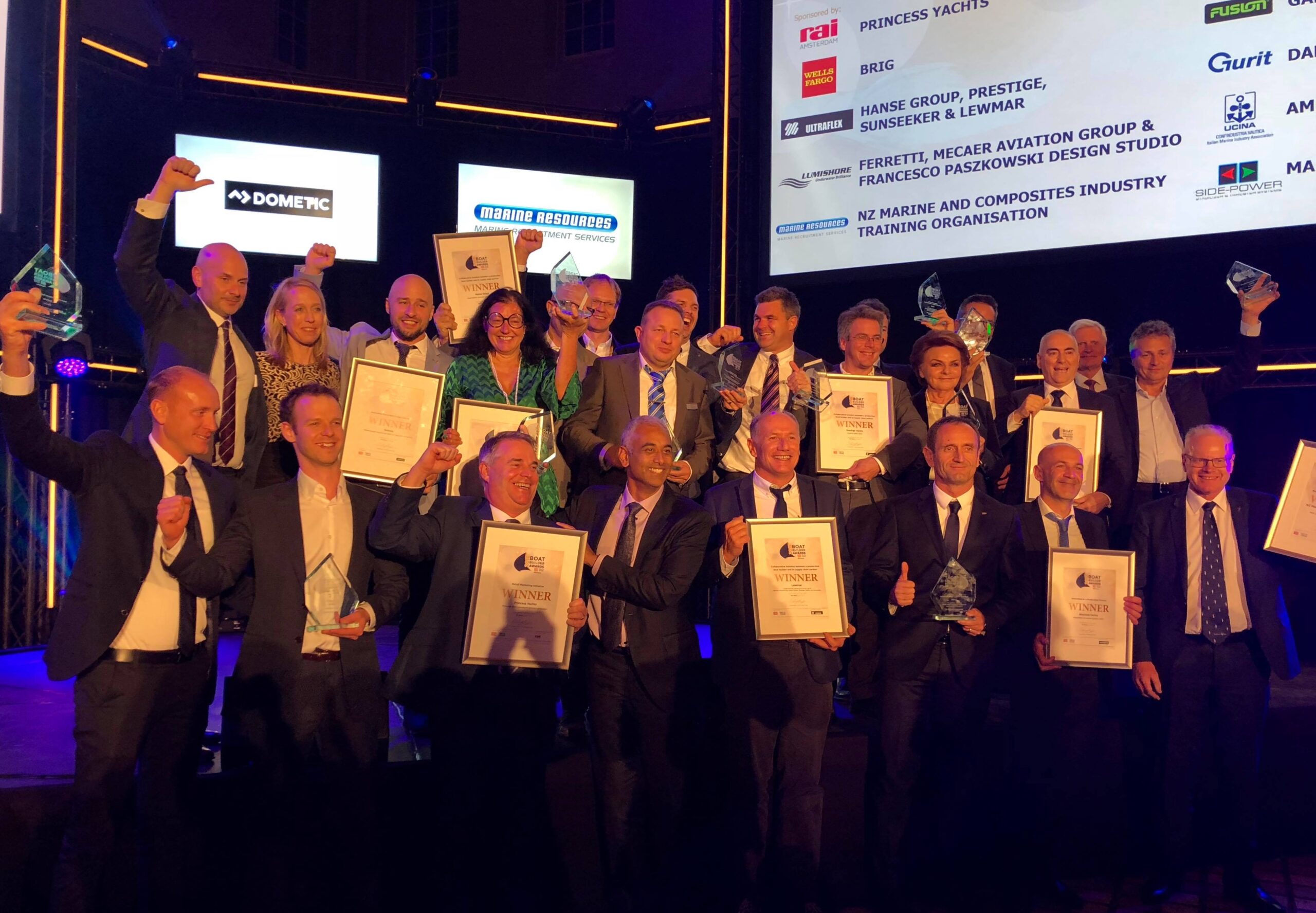 Tuesday 13th November, marked the opening day for the METSTRADE Show (Marine Equipment Trade Show) – the most important international show in the world for those operating in the field of leisure boating components and accessories -, taking place in Amsterdam until 15th November.

Opening the traditional Breakfast Briefing, with a focus on the importance of innovation in product development and production transformation, was the President of ICOMIA (the International Council of Marine Industry Associations) and Vice President of UCINA (the Italian Marine Industry Association), Andrea Razeto, who illustrated the market data contained in the ICOMIA Statistics Book.

The day came to an end at the National Maritime Museum di Amsterdam, where the 2018 edition of the Boat Builder Awards took place, organised by the magazine IBI and by Metstrade. The Boat Builder Awards, now having reached their fourth edition, recognise individual and team achievements within boat building businesses in ten different categories, each focused on a particular business area.

For the second year running, UCINA, the Italian Marine Industry Association, has sponsored the Environmental Initiative award. This year’s winner was Barbara Amerio from Amer Yachts with the Amer 94: the sustainable superyacht. “I am honoured to be able to award this prize to an Italian company” – stated Carla Demaria – “this just goes to show, yet again, the value and excellence of our Country’s leisure boating scene”.

“Right from the start, the Amer 94 was built with the goal of minimising its impact on the environment” – explained Barbara Amerio – “this is why we are so pleased to have earned such a significant acknowledgement for what we have accomplished”. Among the superyacht’s key characteristics, along with the motorisation choice (the first yacht to run on two Volvo Penta IPS 1350 motors), are the variable speed generators, the use of cork instead of teak for the deck and a particular adhesive film instead of the traditional antifouling paint which, by lasting 4-5 years, means avoiding annual treatment costs.