Double nomination for Amer Twin 94 in the Boat Builder Awards 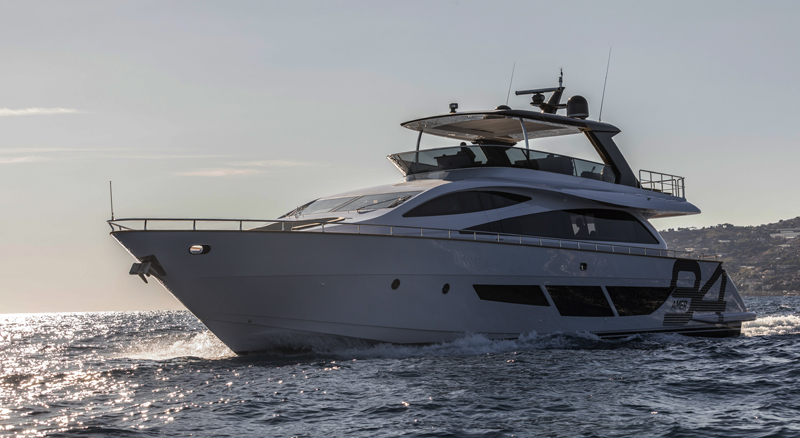 Having achieved the Rina Green Plus class notation at the 58th Genoa International Boat Show, the Amer Twin 94 from shipyard Permare can now also boast two nominations for the Boat Builder Awards 2018 to be awarded during the METSTRADE Show, starting on 13th November in Amsterdam.

The first nomination received by the Amer Twin 94 is for “innovation in a production process” and concerns its fly-deck helm console, 3D-printed in ABS and PET, made possible by a collaboration with Superfici in La Spezia. The 3D-printed helm console can accommodate all the necessary tools along with a Volvo Penta joystick.

The second is for “environmental initiative” recognising the fact that the Amer Twin 94 is a sustainable superyacht. Among its key characteristics, along with the motorisation choice (the first yacht to run on two Volvo Penta IPS 1350 motors), are the variable speed generators, the use of cork instead of teak for the deck and a particular adhesive film instead of the traditional antifouling paint which, by lasting 4-5 years, means avoiding annual treatment costs.