A triple launch for Sanlorenzo 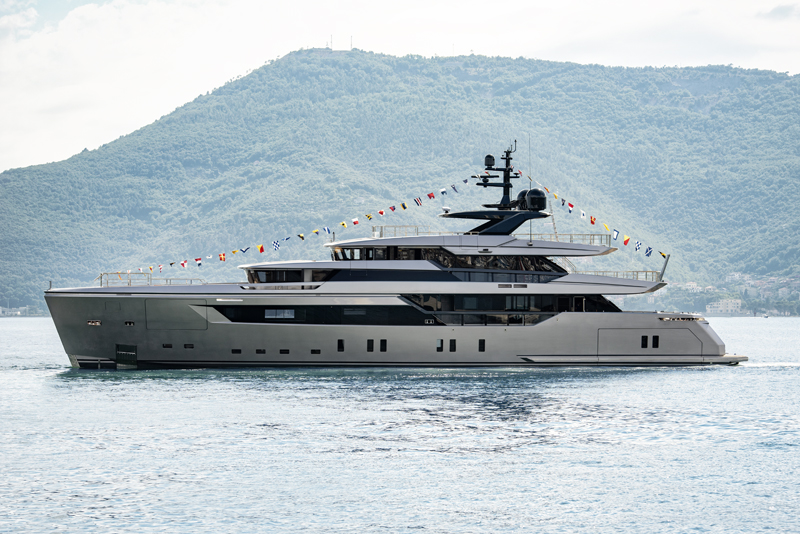 Three superyachts, two Alloys and a 52 Steel, were launched by the La Spezia-based shipyard over the course of just one week. This triple launch comes as yet another clear confirmation of how the company led by Cav. Massimo Perotti, Former President of the Italian Marine Industry Association Confindustria Nautica,  remains a key global player in the metal sector

The Sanlorenzo Alloys, two fast-displacement yachts measuring 44.5 metres in length, mark the fourth and fifth units of the series. Featuring an owner’s suite that stretches over 147 square metres and is spread across tre floors, the Sanlorenzo Alloy design dedicates its three decks to a core concept of open space and direct contact with the sea and the surrounding environment.

The Sanlorenzo 52 Steel (the sixth of its series to be launched) offers a key distinctive feature. Not only does the design feature vast open spaces both on the inside and on the outside, spaces that have won the superyacht multiple awards already, the 52 Steel also includes a glass bottom pool on the main deck which shines natural light down onto the floodable garage, a space that can alternatively be converted into a beach area.