UCINA SATEC CONVENTION 2018: the 29th edition of the Boating Pioneers Award ceremony was held at the fabulous Villa Durazzo in Santa Margherita Ligure 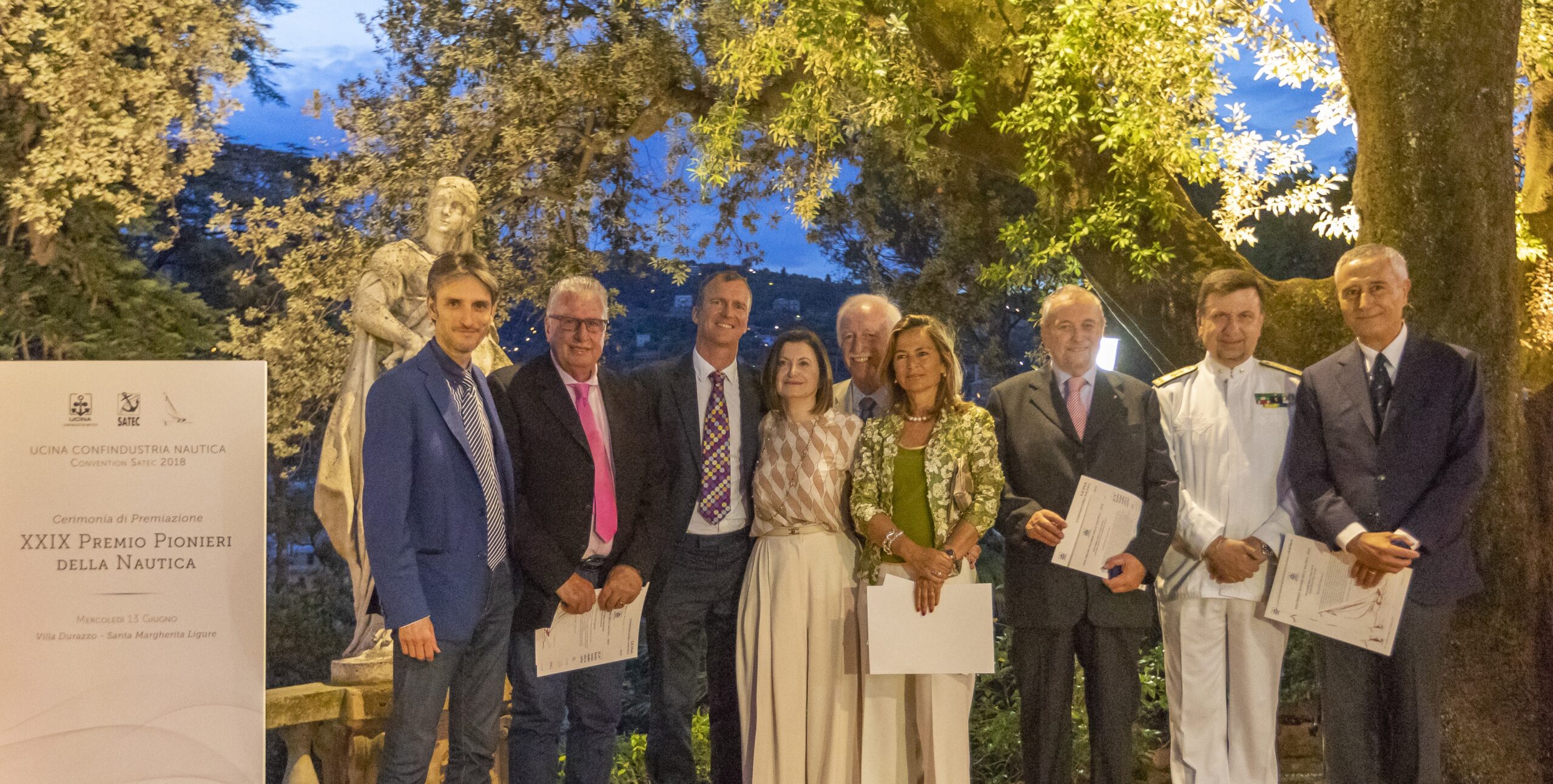 Awards were handed out to the managers, craftsmen, planners and Italian and international journalists who have made significant contributions to Italy’s vast nautical heritage.

Yesterday the 2018 UCINA SATEC Convention concluded the day’s events with the 29th edition of the Boating Pioneers Award ceremony.

Admiral Nunzio Martello, Chief of the 1st Dept. – Coast Guard Personnel – and Carla Demaria, President of UCINA (the Italian Marine Industry Association), presented the 29th Boating Pioneers Award ceremony, in the beautiful gardens of Villa Durazzo.
For the manager category, awards were given to Giuseppe Carnevali, president (until a few months ago) and co-founder of Navionics, a company which launched Geonav 35 years ago, the first map plotter in history, along with Ruggiero Di Luggo, 92, president of the Fiart Mare shipyard, whose entrepreneurial skills also earned him the Order of Merit for Labour (Ordine al Merito del Lavoro).
Adriano Patrignani was acknowledged as a Boating industry Pioneer with his award in the craftsmen category, for the tremendous professional and human qualities he has demonstrated since his career began in Chris Craft Italy. Hugo Andreae received the Pioneer Award for international journalists, the editor-in-chief of Motor Boat & Yachting who can boast decades of experience in the field of nautical journalism.
In the category for planners and designers, Gabriele Zucconi, the highly experienced Italian Navy engineer who along with the Rossi Brothers (F.lli Rossi) made history in the Rossinavi shipyard.
Franco Pace also received an award for being a Boating Pioneer in the category for Italian journalists, acknowledged because of his photography which over three decades has managed to tell stories of the sea and capture the beauty of sailing, raising him to international fame.

The 2018 edition also witnessed a Special Jury Prize, which was given to Raffaele Ranucci, Senator of the XVI Legislation of the Republic of Italy and former vice president of the Public Works Commission, in recognition of his passion and determination in bringing both the Chamber and Government to finally approve the reform of the Nautical Code for the leisure boating sector.

The Boating Pioneers Award ceremony, established by UCINA in 1988 recognises the commitment, dedication and skills of businessmen, managers, craftsmen, operators and journalists who have believed and will continue to believe passionately in this sector. 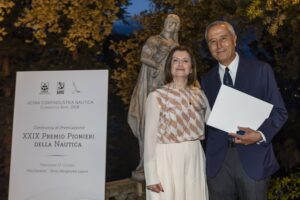 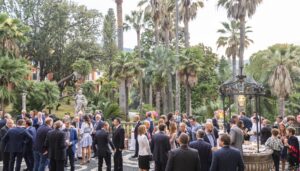