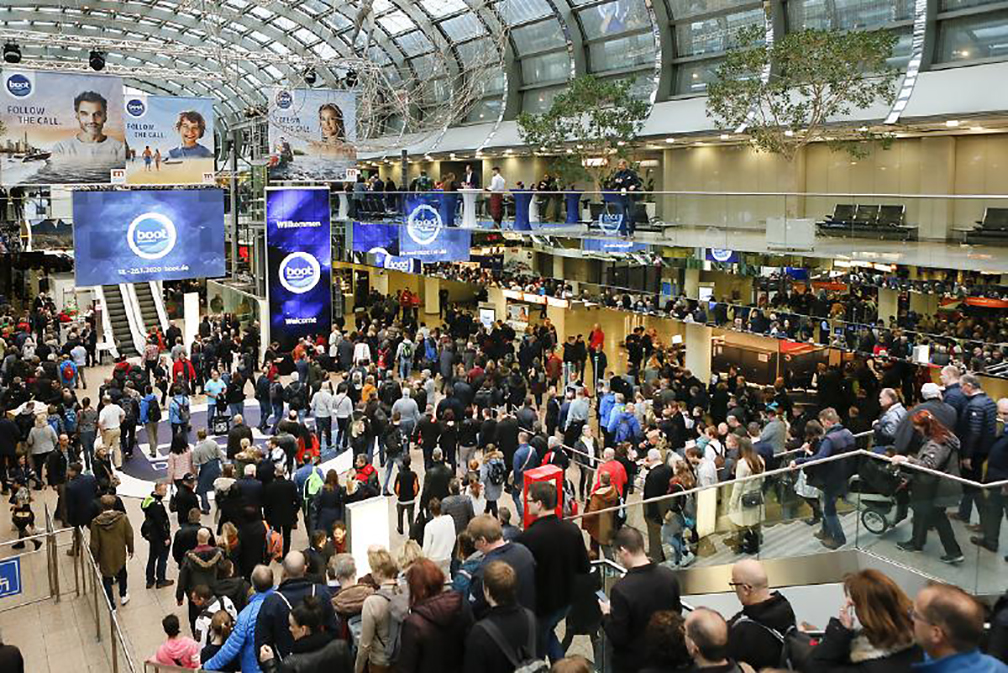 The Italian Marine Industry Association will be present at the 54th edition of the Boot trade show in Düsseldorf (21st – 29th January 2023), with an institutional stand (Hall 7a / G09) from which the Association will continue its promotional initiatives abroad and support the internationalisation of Italian businesses.

During the Boot show, the Industry Association representing the entire yachting industry in Italy will act as the reference point for the 110 Italian companies taking part, as well as for Italian and international industry operators visiting the show.

Saverio Cecchi, President of the Italian Marine Industry Association: “The Association is back once again as the key point of reference for the excellence that is Made in Italy yachting, on display at Boot Düsseldorf after a two-year hiatus due to the pandemic. In such complex years, we have managed to consolidate and strengthen our role in representing and promoting, both in Italy and abroad, the entire Italian yachting industry. A sector that has continued to grow, recording a historic export record in 2022, and which, in the superyacht segment, represents 50% of the global market“.

Düsseldorf’s trade show will also offer the opportunity to continue promoting the 63rd Genoa International Boat Show, scheduled to take place in the historic maritime city from 21st to 26th September this year, after presenting the Italian event at the Fort Lauderdale Boat Show and METS in Amsterdam, where some of the Show’s latest developments and a brand new format have already been mentioned.

In fact, The Italian Marine Industry Association and I Saloni Nautici are already hard at work for the 2023 edition, which will take place in a constantly evolving location, the site of the new Eastern Waterfront project, designed by renowned architect Renzo Piano, scheduled to be completed in 2024 and set to make the Genoa International Boat Show one of the most interesting locations on the global boat show scene.

The Italian Marine Industry Association’s participation at Boot is also a strategic opportunity for comparing notes with its international peers. Indeed, the German Boat Show will see the Industry Association’s representatives joining the inaugural Council meeting kicking off the year and also the General Assembly of the European federation EBI – European Boating Industry, of which the Association is an active member: among the main issues on the agenda in 2023, the spotlight will be on the implementation of the European Green Deal, the future revision of the RCD directive, and an analysis of the development of the second set of criteria with regards to European taxonomy. The Italian Marine Industry Association will also take part in ICOMIA’s (International Council of Marine Industry Associations, which brings together over 40 national marine industry federations from around the world) ‘Metstrade debrief meeting’, an opportunity to take stock of the national collectives organised at the Amsterdam show held last November.