THE BEST of Sport will be coming to the 61st Genoa International Boat Show, FROM 16th TO 21st SEPTEMBER 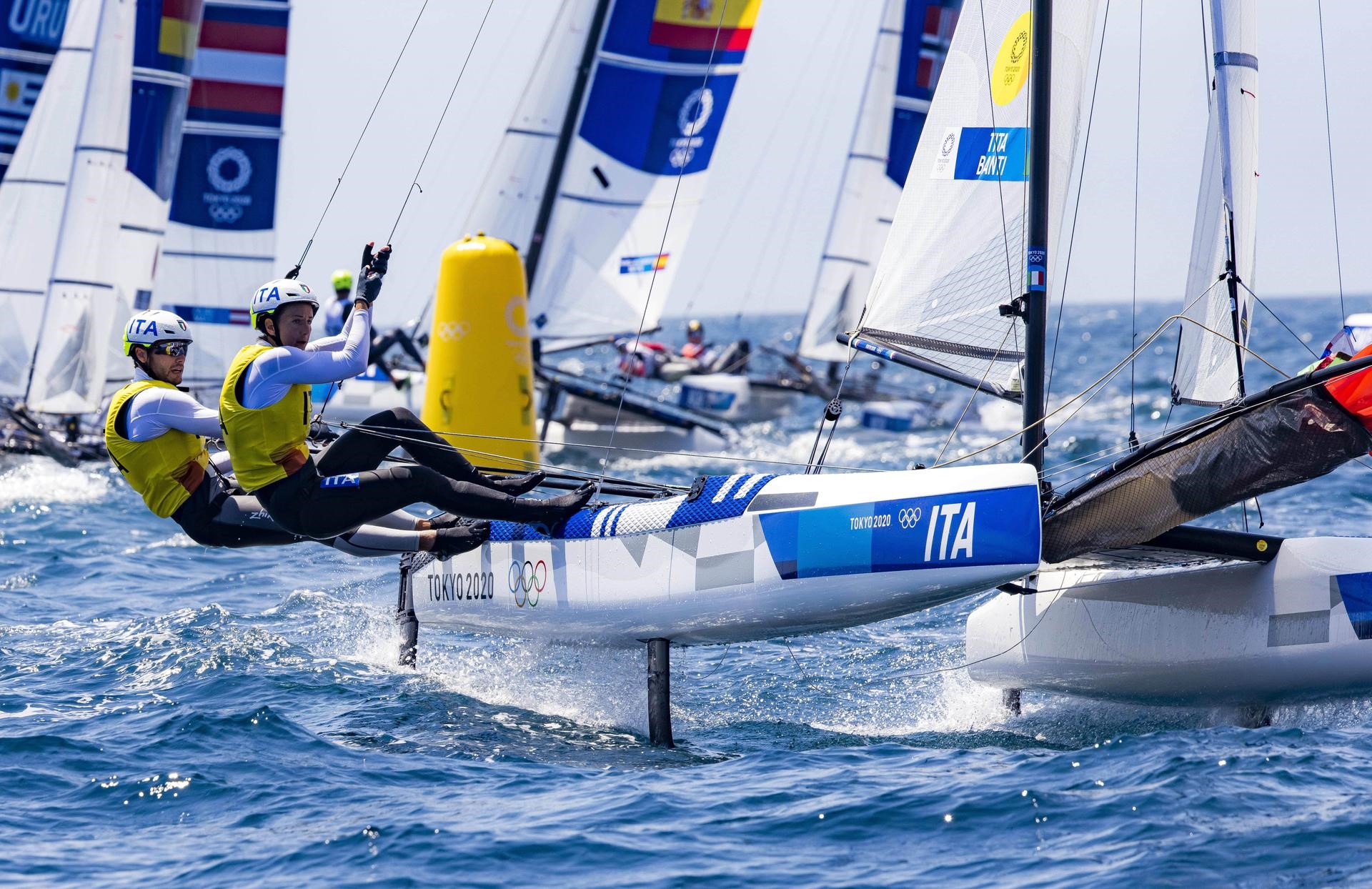 THE BEST of Sport will be coming to the 61st Genoa International Boat Show, FROM 16th TO 21st SEPTEMBER

16th September will mark the beginning of the 61st edition of the Genoa International Boat Show, where sport will be front and centre to celebrate Italy’s results and victories on the world stage.

First, on Thursday 16th September, during the inauguration day of this year’s Genoa International Boat Show, will be the RoundItaly Genova-Trieste, the Mediterranean’s longest non-stop regatta (1,130 miles long) organised by the Italian Yacht Club, the Barcola e Grignano Sailing Cub, the Barcolana and Confindustria Nautica – Italy’s Marine Industry Association – with the involvement of the Italian Sailing Federation. The RoundItaly Genova-Trieste will connect the two cities and two massive events that have collaborated for years to uphold the culture and protection of the sea: the 61st Genoa International Boat Show and the 53rd edition of the Barcolana.  The regatta will be taking place both at sea and online as the E- RoundItaly Genova-Trieste Virtual Regatta 2021 will be happening at the same time, a virtual event that was already a hit in 2020, with over 20,000 contestants connected online. Onboard the digital boats the e-sailors will race across the course’s 1,130 nautical miles aiming to pass the finish line before the sailors at sea get there first.

The Genoa Boat Show will also be focusing on The Ocean Race, following the Show’s involvement in the Genova The Grand Finale event, by offering a full schedule of initiatives and talks discussing everything about the race, Genoa’s role, and what the city has been planning for the next few years. Visitors to the International Boat Show will also be able to see one of the boats that took part in The Ocean Race Europe, The Austrian Ocean Race Project, moored in the Boat Show’s Superyacht section. The same boat will be taking part in the Millevele regatta, organised by the Italian Yacht Club on Saturday 18th September, featuring a crew composed of sailors from the same team, from celebrities to sports personalities.

For its 2021 edition, the Millevele will begin with all boats on the starting point, ready to go at 11:00 am. The 33rd edition of the regatta will also mark the very first edition of the Confindustria Nautica Award, reserved for the best-placed boat in each group, awarded to both the shipyard and the boat itself, provided the shipyard is present at the Genoa International Boat Show. The Millevele Award Ceremony will take place on Sunday 19th September at 12:00 pm on the Terrace of the Blue Pavilion.

On Friday 17th September at 2:30 pm the press conference “Mission Vendée Globe 2024” will take place featuring Giancarlo Pedote, ocean solo sailor, skipper  of the IMOCA Prysmian Group at the Vendée Globe 2020, the solo race around the world, without assistance or stops. Giancarlo Pedote will be joined on stage by: Valerio Battista, CEO of Prysmian Group, Francesca Santoro, Programme Specialist, IOC UNESCO and Roberto Candela, CEO of Prysmian Electronics. The conference will address the regatta but also a project tied to protecting the Oceans. Representatives will also be taking part on behalf of the Show’s technical sponsors (Helly Hansen, Gottifredi Maffioli, Raymarine, Kohler Lombardini).

Tokyo 2020 Olympic champions Ruggero Tita and Caterina Banti will also take centre stage at 4:00 pm at an event dedicated to them and their performance, a unique opportunity for visitors at the 61st Genoa International Boat Show to get to know these two world-class sailors and interact with them.

Events taking place at the Breitling Theatre will be streamed live on the Genoa Boat Show’s official TV channel.