Powerboat of the Year 2022 Winners 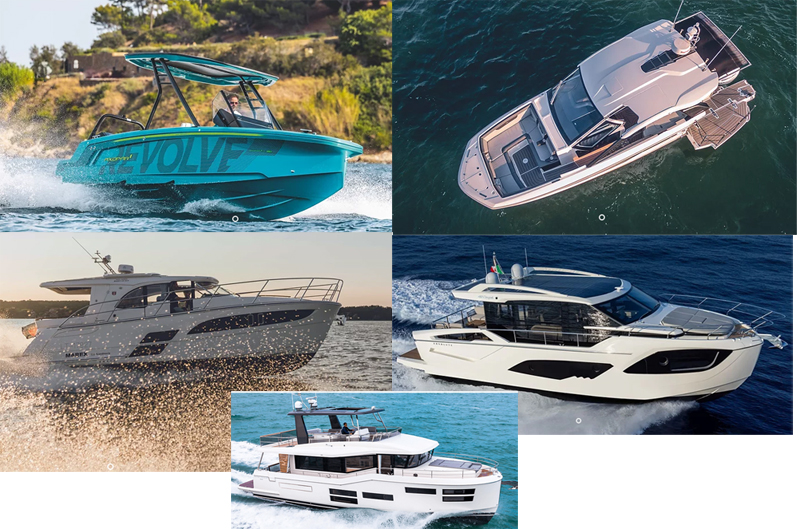 Here are the winners of the European Powerboat of the Year 2022 title as announced during a live streaming event in Hamburg where prize organisers Yacht magazine has its headquarters.

For the “up to 8 metres” category, the European Powerboat of the Year 2022 award went to the Axopar 22 T-Top by the Finnish yard Axopar represented in Italy by Corte Lotti Marine (www.cortelottimarine.it) who at the 61st Genoa International Boat Show presented the “Spyder” version of the Axopar 22.

For the “up to 10 metres” category, where the Van Dutch 32 of the same name brand of Cantiere del Pardo was also nominated (www.vandutch.com), the title went to the Galeon 325 GTO by Polish company Galeon represented in Italy by Fortune (www.fortunelavagna.com) who at the 61st Genoa International Boat Show presented this same 9.99-metre cruiser.

In the “up to 14 metres” category, where the Sessa Key Largo 40 was nominated (www.sessamarine.com), along with the Solaris Power 44 Open (www.solarispower.com) and the Swan Shadow (www.swanshadow.net) all of which were presented by their respective shipyards at the 61st Genoa International Boat Show, the award went to the Marex 330 Scandinavian by Norwegian yard Marex.

For the “up to 20 metres” category, the title went to the Absolute 48 Coupé. The motor yacht measuring 14.85 metres in length by Absolute Yachts (www.absoluteyachts.com) shared the category with three other models from Italian yards: the Azimut 53 Fly by Azimut Yacht, (it.azimutyachts.com), the Invictus TT460 by Invictus Yacht (www.invictusyacht.com) and the Pardo Endurance 60 by Cantiere del Pardo (www.cantieredelpardo.com) all models along with the winner were presented during the 61st Genoa International Boat Show.

Finally, in the “displacer” category, the European Powerboat of the Year 2022 title went to the Beneteau Grand Trawler 62 while the special price for innovation went to the Mercury Verado V12 running on 600 Cv.