New construction and repairs at the Codecasa Shipyards 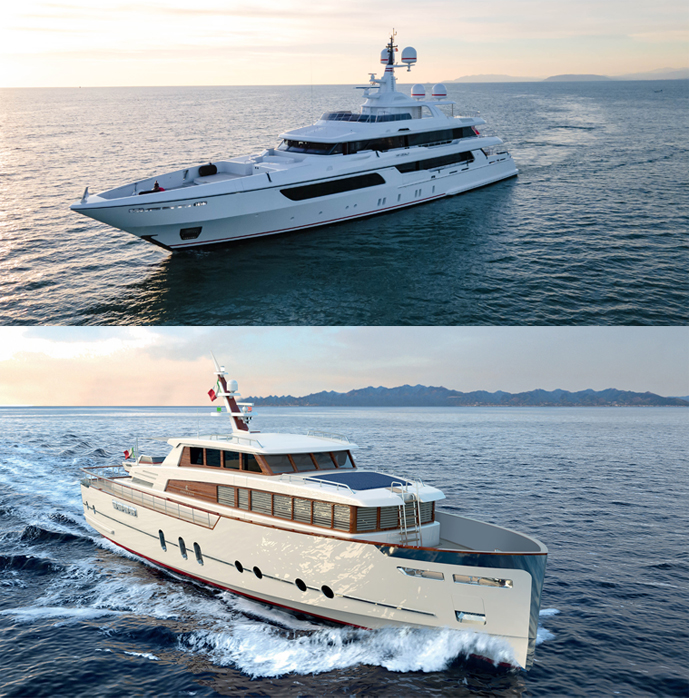 Following her long cruise on the Mediterranean, the 56-metre Legacy, launched last July by Codecasa Shipyards, has returned to the yard founded by Giovanni Battista Codecasa in 1825. The Legacy, built in steel and aluminium and featuring four decks will be undergoing her routine check-up and repairs following her inaugural voyage.

The interiors of the Codecasa Gentleman’s 24 Yacht feature an owner’s suite and three guest cabins, along with two crew cabins. The 24-metre model also includes a large beach club and a scaled-down version of the Gentleman’s Yacht 24 Yacht as its own tender, the first of what will be a fleet of ten. The first example of the Codecasa Gentleman’s 24 Yacht will be handed over to its new owner in roughly 24 months’time. www.codecasayachts.com