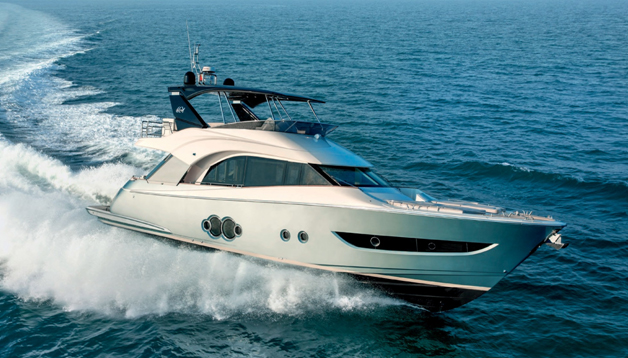 Following the MCY 70, the yacht which made its debut at Boot Düsseldorf and which ushered in the renewal of the MCY Collection, Monte Carlo Yachts has unveiled the second of three models announced for 2019: the MCY 66.

Signed, as is the case for other models from the Monte Carlo Yachts fleet, by the Carlo Nuvolari and Dan Lenard studio, the new MCY 66’s twenty metres offer cutting-edge interiors for her category, as is also the case for her flybridge, reaching a surface area of 25.2 square metres, allowing for innumerable customisations.