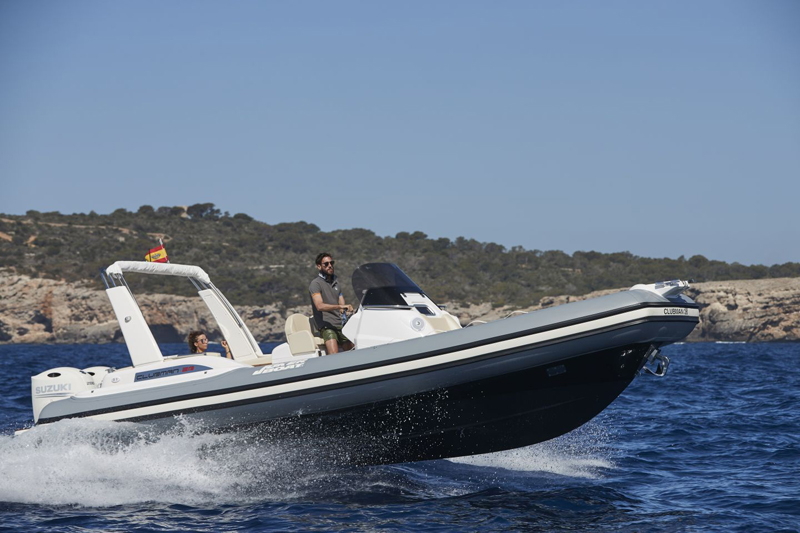 Joker Boat has selected three designs from its Clubman series to take part in Boot Düsseldorf. The company based in Cologno Monzese (Milan) founded in 1971 and which, following its success selling Coasters in the 80s, began developing models over 6 metres in length with its Clubman line, will be showcasing the Clubman 22 with her 6.70 metres, the Clubman series’ third largest model.