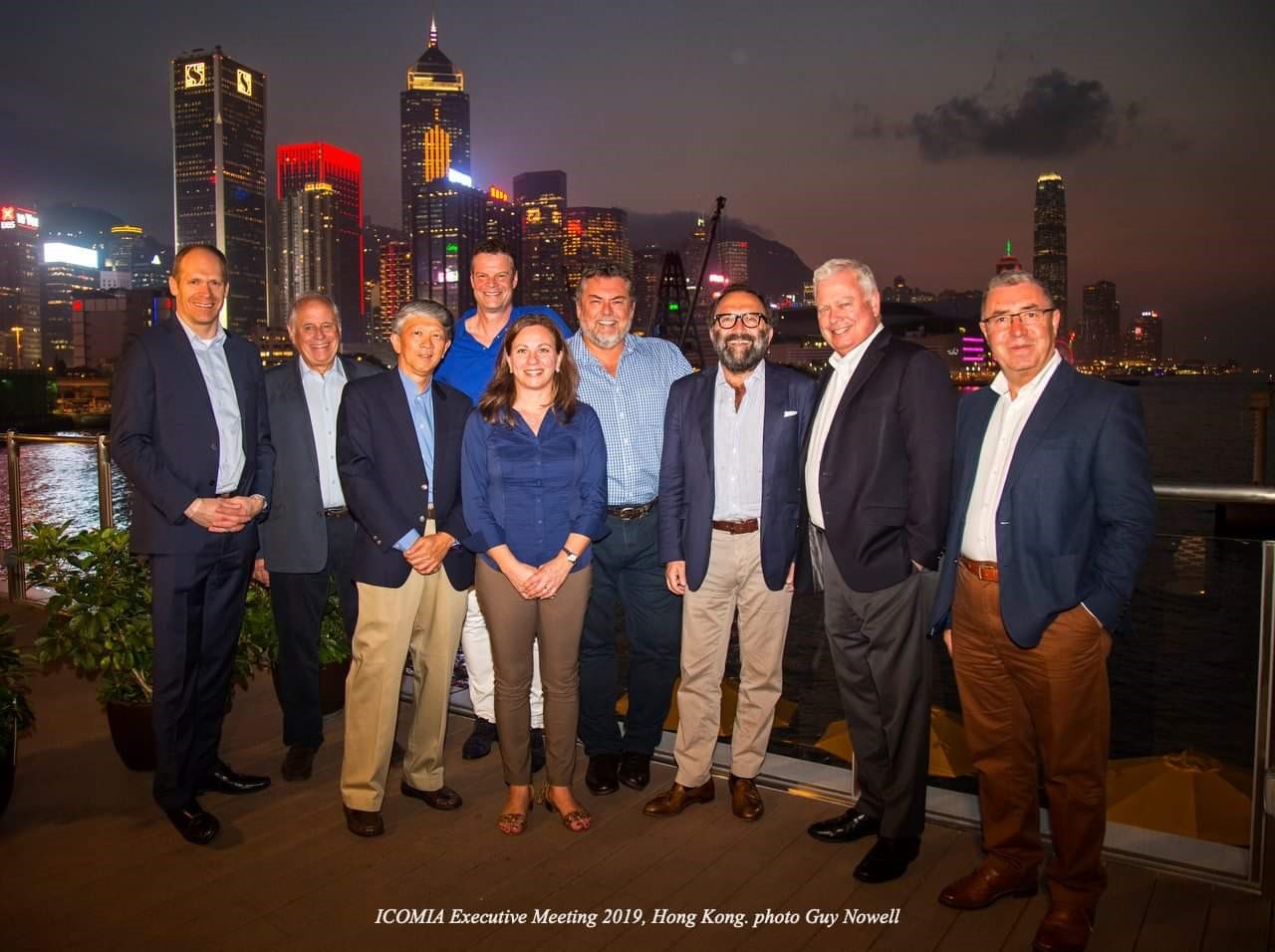 ANDREA RAZETO, PRESIDENT OF ICOMIA AND VICE PRESIDENT OF UCINA: “Asia is a key market for world scale growth in the recreational boating sector”.

Razeto was alongside an ICOMIA delegation visiting Hong Kong counting among its ranks Vice Presidents YP Loke and Sara Anghel and representatives from the United States, the United Kingdom, the European Union and Australia.

The Hong Kong BIA, recently embraced by ICOMIA, is one of the 35 national associations that make up the industry’s global organisation.

Hong Kong is considered to be one of Asia’s most mature markets for recreational boating. “As reported in a recent analysis carried out by ICOMIA with regards to Asia – stated Andrea Razeto in Hong Kong – Asian countries represent a key market for world scale growth in the recreational boating sector. Over the past 30 years, most of Asia’s economies have grown and, over the last decade, the GDP in Asian countries’ has grown by 5-10 percent every year, a great deal faster than that of the United States and Europe. Consequently, rapidly improving living standards are creating a new middle class in Asia with more and more disposable income becoming available for leisure activities”.