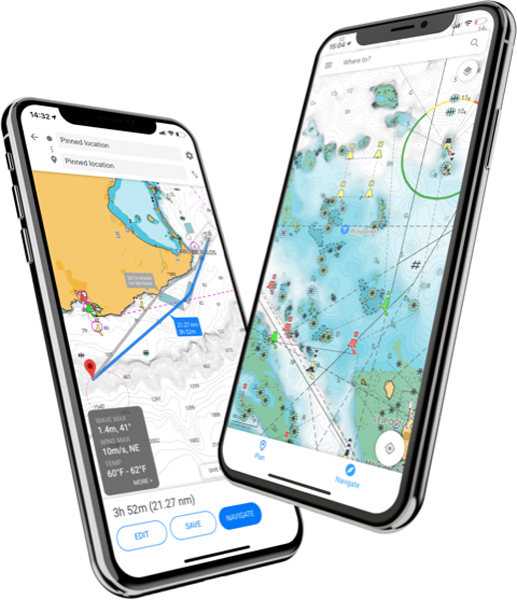 C-MAP, a leader in digital marine cartography and cloud-based mapping, has made crowdsourced Genesis cartographic data available. The application is also available on the Lowrance, B&G and Simrad apps based on C-MAP charts.

Genesis Layer includes more than 30,000 maps loaded on C-MAP charts and is especially useful for those small inland lakes whose official data has not been updated by government mapping agencies.

“Genesis has been around for many years but bringing it directly to smartphones and then into the hands of users was a fundamental step in making full use of crowdsourced data,” said Max Cecchini Executive Vice President at C-MAP.

In addition to the novelty of Genesis, C-MAP has added a promotional programme to its app that offers users around the world six months of free high-resolution bathymetry if they refer three new users to synchronize their on-board displays,

including chartplotters and fish finders, with the C-MAP app or with the apps from Simrad, Lowrance or B&G.