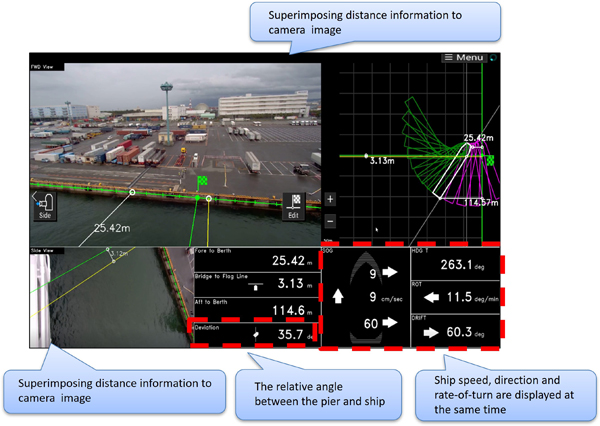 The unit’s name is Meguri 2040, Furuno Electric Co. LTD is involved in its development and it is well on its way to becoming the world’s first pilot-less ship. The project is headed by the Nippon Foundation in partnership with Japanese maritime transport company Mitsui OSK Lines and has proved itself twice already.

The first two demonstrations of a pilot-less self-driving boating unit took place in Japan. The first was carried out with a coastal ferry, the second with a coastal container ship belonging to Imoto Corporation which, having set sail from Tomakomai, reached its destination after 18 hours travel, dropping anchor at the Oarai port, 400 miles from the starting point.

Furuno played a central role in both instances, taking on the responsibility for the autonomous control system, measuring and calculating positions, speed, types of ships nearby and locations of any obstacles/debris with the use of radar, AIS and cameras. Finally, Furuno also developed the mooring support system which allowed the ship to carry out its mooring manoeuvres autonomously.