ANDREA RAZETO RE-ELECTED AS MEMBER OF THE ICOMIA EXECUTIVE COMMITTEE 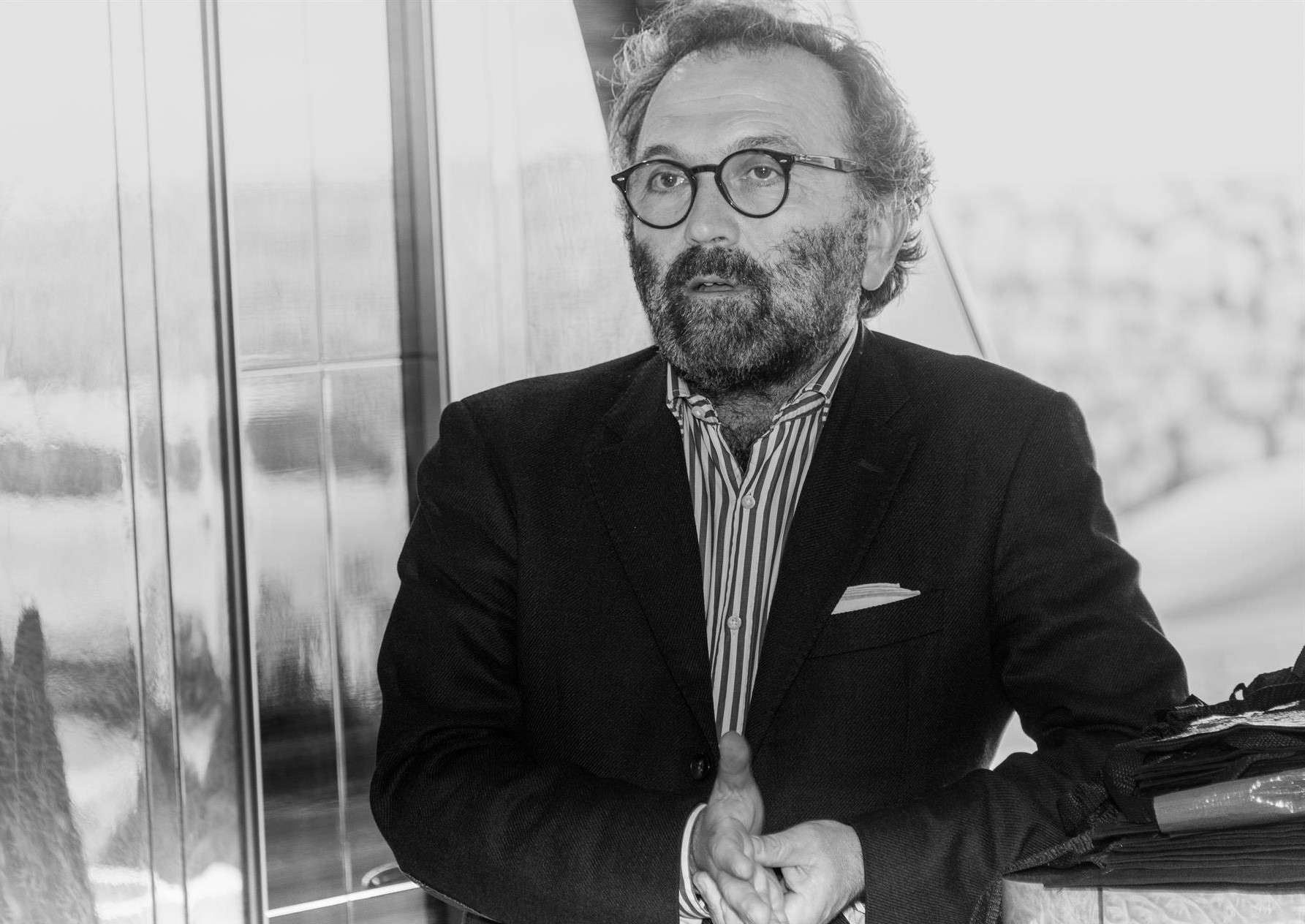 The ICOMIA Association has been uniting national boating federations from across the world since 1965, with its core mission to act as a single voice on a global level and work towards the promotion and development of the leisure boating sector, the standardisation and harmonisation of boating regulations, marinas, the boating production industry and safety at sea.

With regard to the activities during the conference, Head of the Italian Marine Industry Association’s Market Research Department Stefano Pagani Isnardi, played an active role in all the scheduled technical committees and workshops, including the Technical Committee, the Superyacht Division and the Market Intelligence Taskforce. The next conference will be held in 2023 in Toronto, hosted by NMMA Canada.