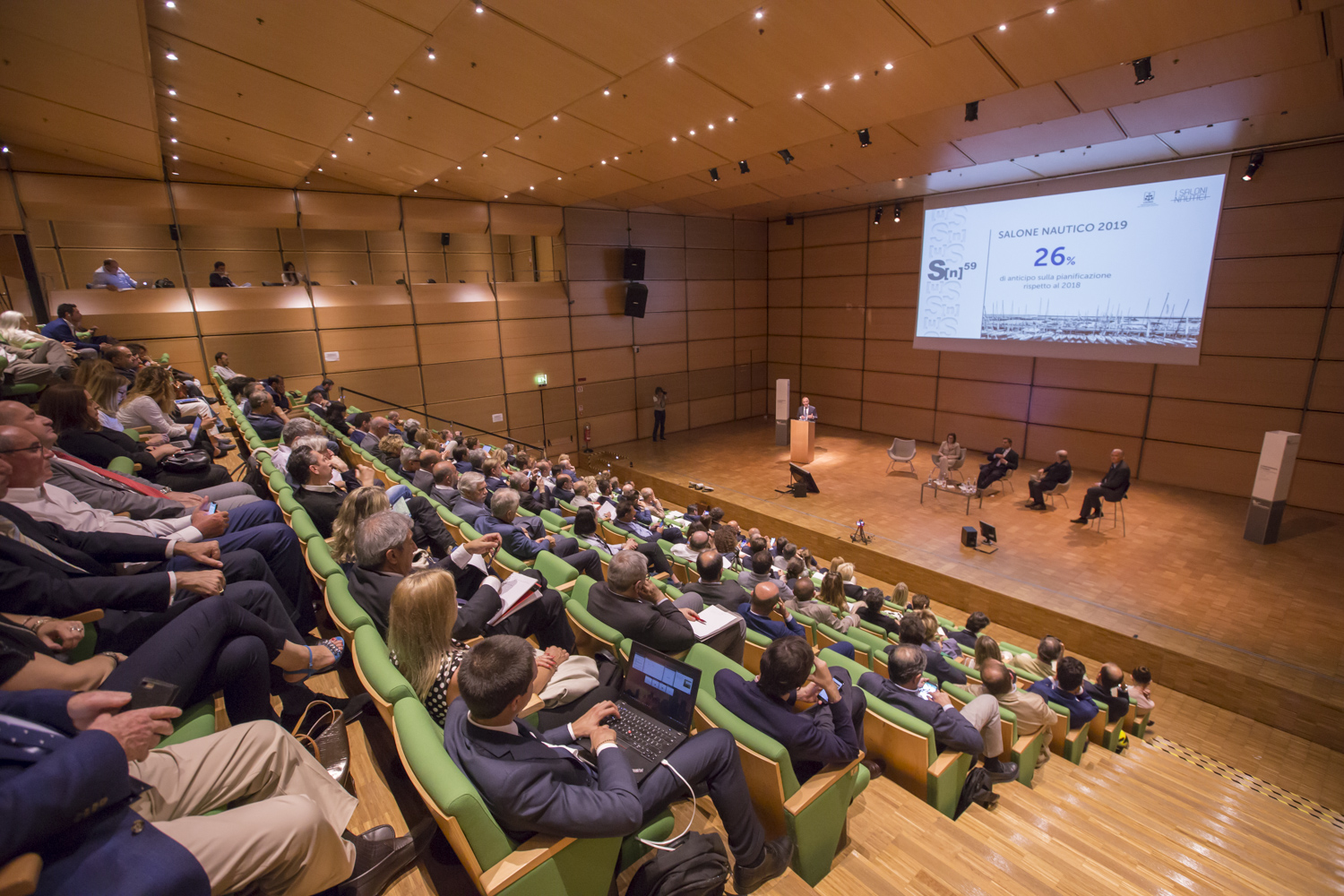 This year the Genoa International Boat Show, organised by UCINA (Italy’s Marine Industry Association), set to take place on 19th – 24th September, will aim to set the bar even higher than last year by ensuring it acts as a shining beacon for Made in Italy excellence and by providing the world’s greatest showcase in terms of layout and services tailored to visitors and exhibitors alike.

Numerically, the 59th is already looking to be a successful edition with preliminary figures forcing organisers to find ways of fitting in a surplus in applications: “Confirming last year’s trend of companies already stating they would be back again this year, in view of the event’s undeniable importance for business development, preparations are 26% earlier than for the previous edition – stated Alessandro Campagna, Commercial Director of the Genoa International Boat Show – We can safely say we have already reached 100% of our target.”

The common denominator for the 59th edition of the International Boat Show has been a widespread request for more space for display: in the yachts and superyachts area there is a 28% increase, with a particularly pronounced tendency towards open and fly; a 48% increase in sails, including both entry level vessels and the companies’ finest models, the size of which is also increasing (up to 70/80 feet). A 73% increase can be seen for the outboard sector, mirroring the market segment’s excellent performance. And requests from the world of accessories are up by 35%. Overall 48% of this growth comes from overseas operators. “In terms of brands on display, currently we can only increase by another 3% – continued Alessandro Campagna – We’ve already had to identify new technical solutions in order to cope with the increase in applications, from extending piers to optimising a number of open-air spaces.”

As for communication in Italy, the communication plan for the Genoa International Boat Show in 2019 will benefit from a 32% increase in investment, dedicated especially to radio and television coverage.

On the international front, March already saw the start of the overseas communication campaign for the International Boat Show, as part of the Extraordinary Promotion Plan for the Made in Italy Brand launched by the Italian Ministry for Economic Development and implemented by the Italian Trade Agency. These activities will include a massive media presence in world industry-leading magazines and an International Tour for 150 journalists and operators from 29 countries.

The Genoa International Boat Show is an expression of excellence, even when it comes to its sponsors: the official car will be BMW and Breitling will be back as the event’s official watch. Main sponsor for the second year running will be Fastweb, who will be once again providing visitors and exhibitors with free Wi-Fi throughout the entire boat show.