FROM THE WEST
If you are travelling from the A10 motorway you will have to exit at the “Genova Aeroporto” junction and follow Guido Rossa coastal road and Aldo Moro road in order to reach the Genoa Boat Show.

FROM THE NORTH
Those arriving on the A26 must join the A7 to exit at Genova Ovest or Genova Est. For those arriving in Genoa on the A7, exit at the Genova Ovest toll-gate for direct access to the Aldo Moro road to reach the Genoa Boat Show. Otherwise, it is possible to continue to the “Genova Est” junction to then continue towards the Piazzale Kennedy area, the traditional reference point for visitors coming to see the Boat Show.

FROM THE EAST
For those arriving by the A12, from the Genova Nervi exit or from the Genova Est exit it is easy to reach the Boat Show area.
Follow directions for ‘Salone Nautico’ parking.”

The Genova Brignole station is less than a kilometer from the Genoa Boat show. The Genova Principe station is about 4 kilometers away. For further information: www.trenitalia.com

The Cristoforo Colombo airport is approximately 10 kilometres away. It is connected to the city centre and main railway stations by taxi and AMT Volabus shuttles.

The Boat Show can be reached on the following lines:

During the Boat Show you may purchase bus and metro tickets online or in the area in front of the reception desk, at a special ATM ticket outlet (info and prices at amt.genova.it)

A daily rate of €12.00for cars, €18,00for campers, is valid in the following areas: Blue Area in the Foce district (zones A and B), Albaro(zones L and M, including Corso Italia, Via F. Cavallotti, Via Albaro, Via Ricci, Via Boselli, Via Pisa, Via Caprera), Carignano(zones D and E),Centre (zone F), Blue Islands in the areas listed above; parking spaces along Corso Italia and Viale Cavigliaset up especially for the Boat Show. These combination tickets including parking and public transportation for up to three people on all ATM lines.

Daily combination ticket rate of €6.00 for parkingat theexchange lots in Piazzale Marassi (140 places) and Dinegro (135 places) and travel to and from the Boat Show for one person on all ATM lines.

Rates valid on both weekdays and weekends. 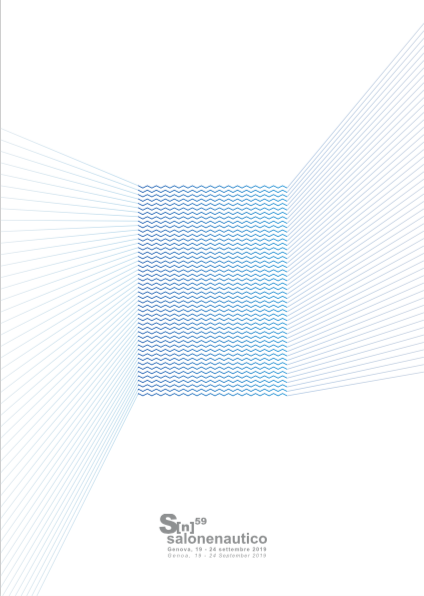 Go to the photogallery

This website uses cookies, if you want to more informations about them or deny the agreement about using all or just a part of them read our Privacy Policy, the Cookie section of it. Closing this banner, scrolling the page, clicking on a link or going forward in the navigation, you agree with the use of the cookies. More infos